ABI reserves the right to edit all papers for content and style. The three winning papers may be edited before publication in an ABI Journal or committee newsletter. In order to qualify, papers must not have been published previously.

All citations must be placed in footnotes. Any article with citations located within the body of the article will be returned to the author for proper citation placement.

All articles must contain:

Papers should be 10-12 double-spaced pages, including footnotes. ABI reserves the right to edit articles due to space constraints when necessary.

Headlines: at top of page, bold. No all-caps or small caps.

Bylines: center and italicize the following beneath the title if you are on the Journal Editorial Board. Always include a byline.

Charts and graphs may be placed within your document as you want them to appear.

Indicate quotes with quotation marks, or indent the block of text on both sides. If you are omitting the beginning, end or any part of a text block, use the ellipsis (...).

As space allows, pull-out quotes will be used to emphasize important points. You may indicate potential pull-out quotes at the end of the article. Final determination will be made by the Editor-in-Chief.

Use italics for emphasis (do not use underlines or bolds).

When utilizing an acronym, refer to the item, bill or organization initially by its full title and the acronym in parentheses (do not use quotes). On subsequent references, the acronym stands alone (e.g., The American Bankruptcy Institute (ABI) is headquartered in Alexandria. ABI holds many conferences throughout the year).

Lowercase "state" in all references, as well as professional titles (unless they precede the person's name) Avoid capitalization except for proper nouns or quoted text. Lowercase references to the chapters of the Bankruptcy Code.

BAPCPA (the bankruptcy law enacted Oct. 17, 2005)
the Bankruptcy Code
the Code
the Bankruptcy Act (prior to 1978)
chapter 7, chapter 11, etc. (NOT capitalized)
Title 11
U.S. Trustee
panel trustee
bankruptcy judge
bankruptcy court
district court
Section 1031 (at the beginning of a sentence)
§ 1031 (within a sentence)
out-of-court
parties in interest
Supreme Court
pre-petition
post-petition
debtor in possession (use DIP on second reference)
court (uppercase only when naming a specific court and in all references to the U.S. Supreme Court)

When referring to a city, list the city and state unless the city is one of the following, in which the city stands alone:

In listings of cities and states, all states should be abbreviated except Alaska, Hawaii, Idaho, Iowa, Maine, Ohio, Texas and Utah. List the District of Columbia as Washington, D.C.

Spell out the names of the states when they stand alone in textual material (e.g., The floods in Missouri were devastating). 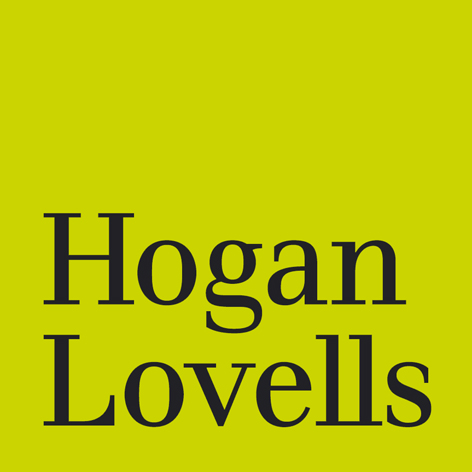